How much fun did you have last week, sewing all the henleys?  The Pirate team just loved seeing all of those plackets and neckbands being tackled for the first time, as well as the fun raglan sleeve hack being utilized!

We didn’t really want to have a contest with this sew-along, as much as we just wanted people to have fun without pressure.  However, we couldn’t resist picking some random people that sewed along with us, to gift them some free P4P patterns!  Here are the four P4P Henley Sew-Along Champs! 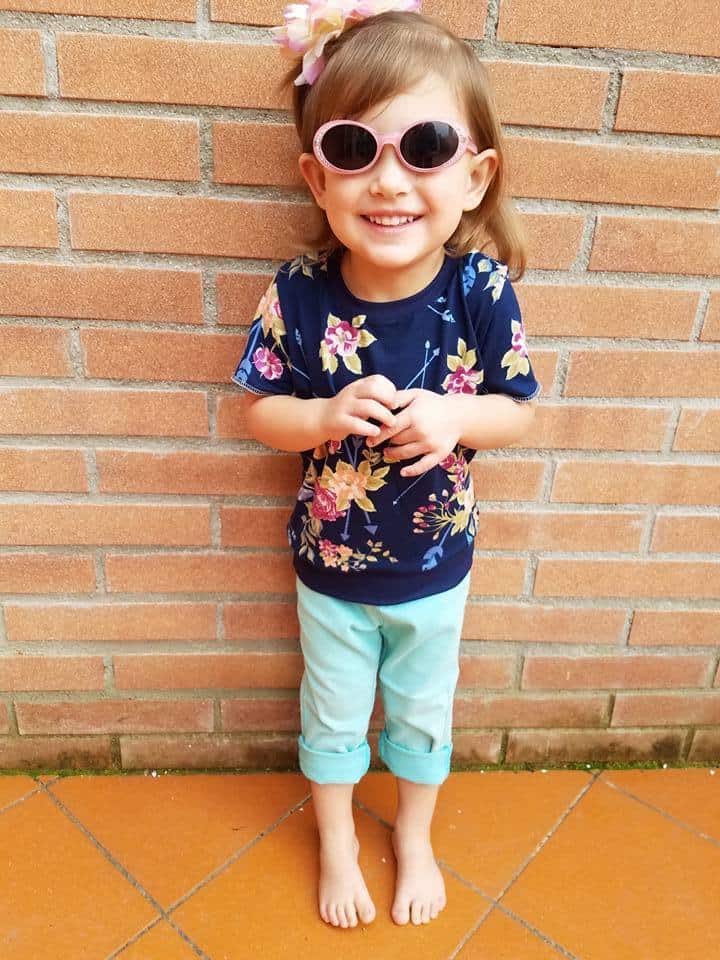 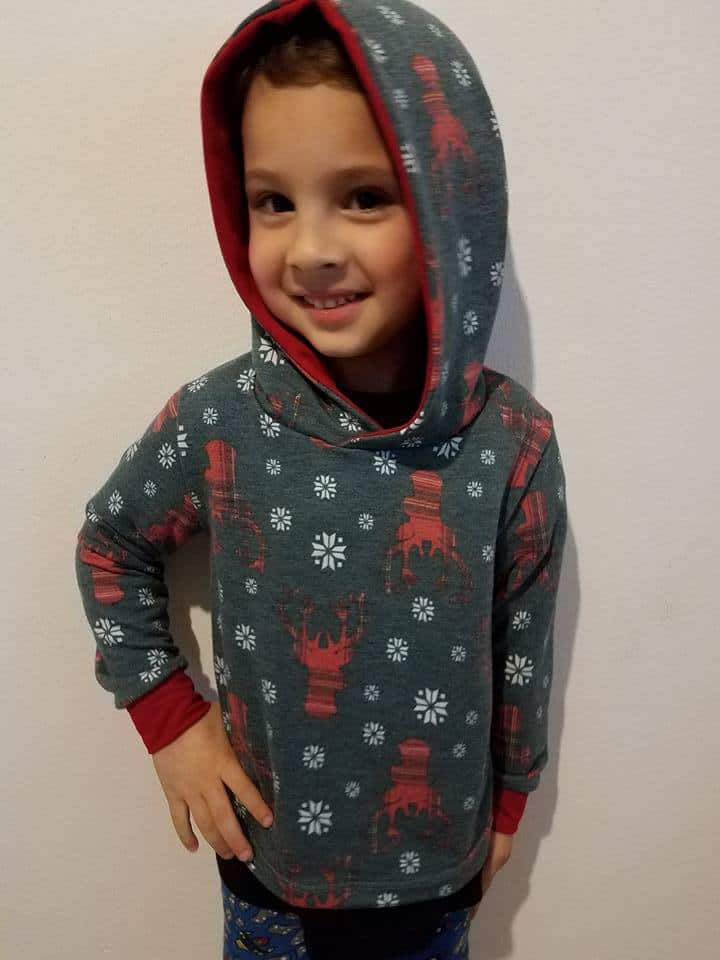 Worried that you missed something?  Don’t be!  We ran this sew-along on the blog so you’d have easy access to it whenever you were ready to sew some henleys for yourself.  Here was the weekly lineup, in case you need it again!